The band Yes have two albums in the list for 1971. The Yes Album came out first, then Fragile followed near the end of the year. I am not a huge fan of prog-rock or proto-prog or whatever you want to call it. I thought I would review them together so I could kill two song with one bird. I know of Yes from the 80s and I thought they were okay. It is strange that there are many bands that I did not know they existed before I heard of them.

I find prog rock bands like to make long songs. I am not a fan of long songs unless I really like the a lot and even then I can get tired of it. I think The Yes Album seems a little boring at first. It picks up with “Starship Trooper“. I do like and have liked Jon Anderson‘s voice. I knew of him as a solo artist on the soundtrack for the film Metropolis.

This is probably the best progressive rock album on the list at this point. 7.5/10. 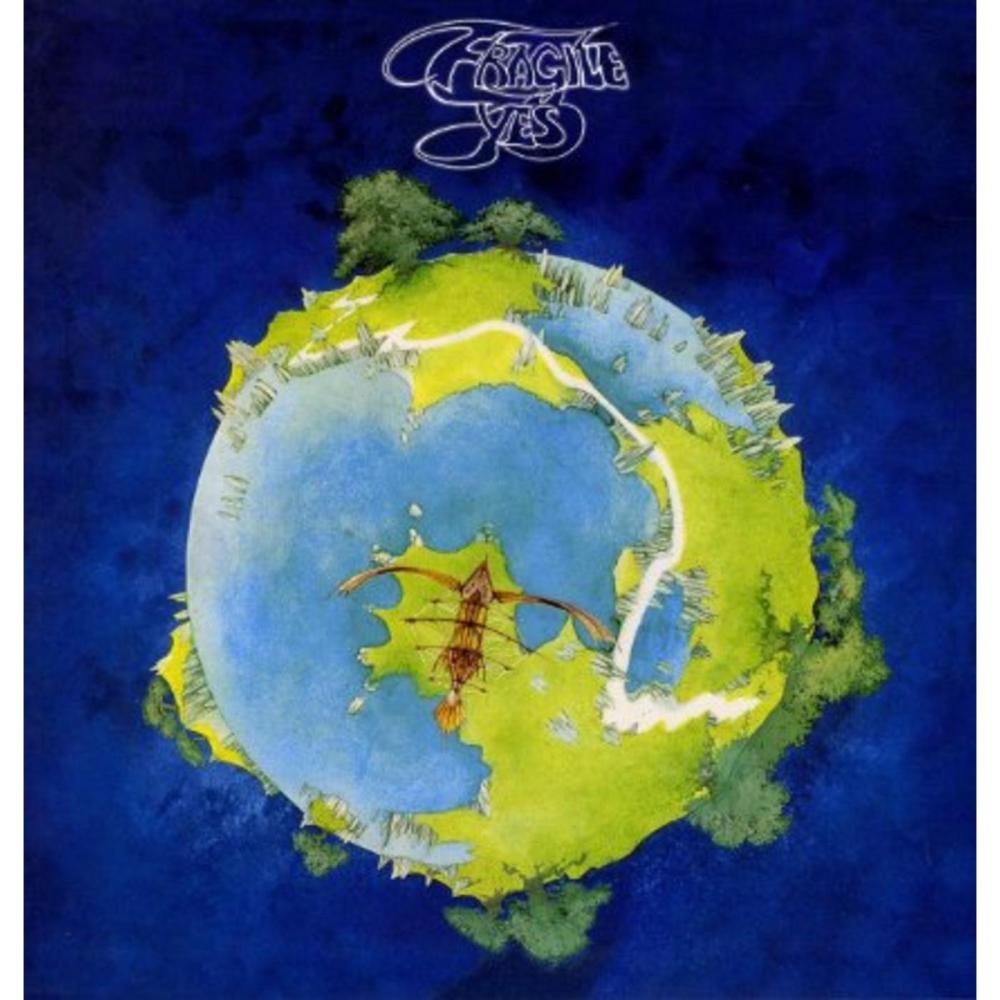 Fragile has a song that I have heard before too. “Roundabout” is the first song on the album. It starts slow and builds. Most Americans do not know how to drive in roundabouts. It drives me crazy when I get to one and they stop at a yield sign. The song is great.

“We Have Heaven” although it is repetitive in lyrics, it sounds great musically and vocally. It is a really short song.

Overall, Fragile falls short on drawing me into the experience. It has one great song and a bunch of subpar ones. The album is all over the place. It lacks Anderson’s vocal appeal. It seems more about the music and not the lyrics and vocals. Basically, it is a no for me. 6/10.