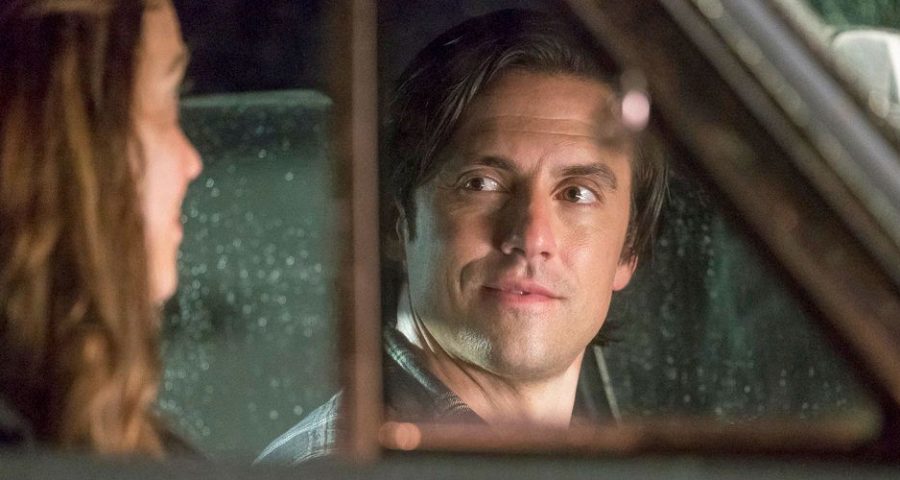 Spring is a close second to Autumn as my favourite time of the year. I love Autumn more because television rolls out all the new series. For me as a child, it was like what other children felt at Christmas, but I never felt that joy at Christmas time. I feel hopeful that what I am about to watch will make me laugh uncontrollably, move me to tears, or change me through a story and exceptional acting. As I get older, especially in this politically charged climate, I am less hopeful of feel anything except disappointment and angry that everything has an agenda to it. Here we are now, entertain us.

This season has been the most depressing so far. I have not seen anything that makes me want to sit in front of the telly for an hour.

Since I have review a couple series I will just do a short version for the last couple days of new series.

We Have This Is Us, so Why Bother Award

This Is Us was a runaway hit of 2016. Of course, every network will try to capture that magic on the tube, but most will fail. ABC’s A Million Little Things is this fall’s hopeful contender for the audience’s feels. It misses the mark completely. First off it does not have a Milo Ventimiglia. His character Jack gives This Is Us the biggest heart ever on television. It does not have the object of that heart’s affection Rebecca (Mandy Moore) who lovingly receives every beat. It does have a few cliched twist during the pilot episode, but those twist did not come with any feels or enough answers to. make it interesting enough to watch again. I give it 4/10 for bringing diversity for the sake of diversity.

FBI is a procedural drama about the workings of the government agency. It has some characters with flaws who will try to save people within one hour each week. It starts with a bang and it was a surprising bang. I thought I knew what was about to happen as the episode began, but the writers outsmarted me. Unfortunately, the rest was not as exciting and the main actors Zeeko Zaki and Missy Peregrym are not believable as agents. Zaki is trying hard to change the narrative of male Arabs in television, but this might not be the series to do it. Peregrym is just boring to watch. As for the first episode I would rate it 6/10.

New Amsterdam is exactly what we need. Another hospital drama. The question is what is different in this series from the other hospital dramas. Ryan Eggold stars as Dr. Max Goodwin a damaged doctor with cancer and he just took over running New Amsterdam Hospital. He starts off by making major changes which will ruffle feathers. Freema Agyeman most famous as Martha Jones, a former Doctor Who companion, was the highlight of the series, but her appearances seemed to be added as after thoughts. Hopefully, she will get some juicy character development before it is cancelled. I rate it 6/10.

And Maybe, Just Maybe, If You Stick Around Long Enough…

I do not have children, so Single Parents had one strike against it before I viewed it. In the first scenes we see young children saying wise things as if they are adults. Strike Two! Main character says cliche expression “It takes a village.” Strike three.

However, Taran Killam, Leighton Meester, Jake Choi, Kimrie Lewis, and Brad Garrett as a “village” of single fathers and mothers who depend on each other for support make it interesting enough to check out some more episodes. If the “cute” children and their little “cute” words are the focus, then I will not watch it past the second episode. I am interested in what the parents will do in each situation. The children should not be seen or heard from again. I would rate it higher than 6.5/10 if the children did not speak too much.